Entrepreneurship at the heart of a Union that strives for more 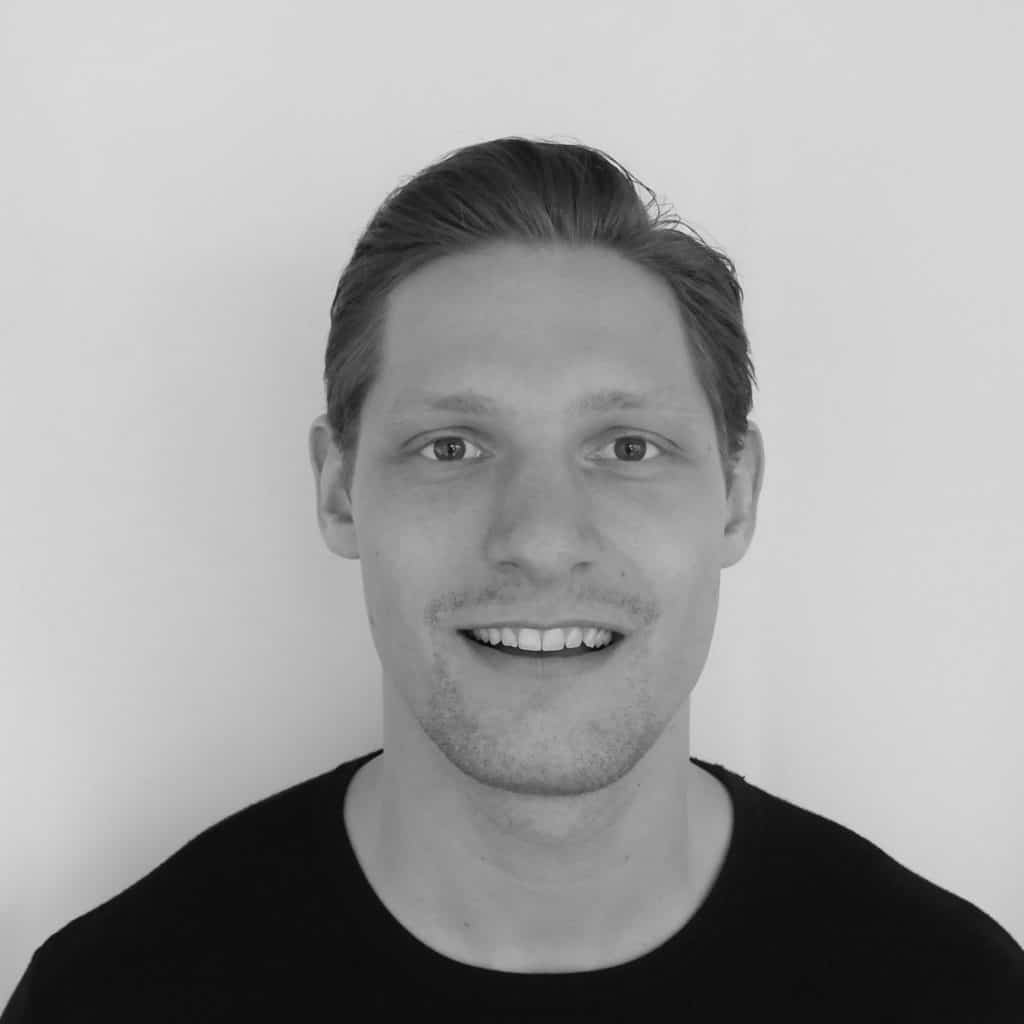 Each year, the Directorate-General GROW of the European Commission, in cooperation with the country that holds the presidency of the Council of the European Union, organizes the SME Assembly. The event can be considered the most significant gathering for small and medium-sized enterprises in Europe, takes place during the European SME Week, and offers a stage to the European Enterprise Promotion Awards.

The SME Assembly offers a platform to entrepreneurs, SME envoys, and policymakers to showcase the work that has been done during the previous year. It shares practical knowledge during keynote presentations and consult in small-group workshops to eventually stipulate the mission statement for the coming year. In the past, this has gravitated around the governance for the Small Business Act. However, this year, the focus shifted firmly towards the new SME Strategy, which newly appointed European President Ursula von der Leyen has announced among the priorities for her 2019-2024 European Commission.

As small and medium-sized enterprises make up 99% of Europe’s business landscape. Appropriate legislation is necessary to stimulate the lion share of Europe’s economic value and boost its overall competitiveness.

In 2018, the slogan of the SME Assembly in Graz was “Connect. Share. Innovate.”, tilting the scale towards more generic concepts of shortage of skills and access to applicable finance. During this year’s SME Assembly in Helsinki, the program put a laser focus on Europe’s bold statements on sustainable economic growth. By embracing technological advancement and leveling the gender balance, instigating the discussions by using the new keywords “Discover. Explore. Create.”

It is no coincidence that the program was influenced by the draft of the European Green Deal. An ambitious plan that is encompassing climate policy proposals, which is said to become Europe’s hallmark. Moreover, the time and place couldn’t have been more appropriately picked, as Finland is a clear front-runner on sustainability with its pledge to become carbon neutral by 2035.
As such, several sessions and debates centered around creating impact, ensuring sustainable growth, and accommodating the circular economy where technology, customer-centricity, and resource utilization meet. It is made evident that the sustainable development goals set out in the Paris Climate Agreement are not only being picked up by innovation-driven entrepreneurs but are also echoed by the persons drafting the policies.
One such example is the rebranding of the European Investment Bank into Climate Bank. It is said that they will seize to support upstream oil or gas production, coal mining, infrastructure dedicated to coal, oil and natural gas, and power generation or heat production from fossil fuel sources. But deploy the billions of Euros in financing instruments into sustainable sources of energy.

Next to the climate ambition, former Vice-President of the European Commission Jyrki Katainen, responsible for Jobs, Growth, Investment, and Competitiveness, also touched upon the second policy pillar during his opening speech, voicing that:
“The main challenges and opportunities for Europe in the coming legislation are to accommodate the circular economy and advance in the field of Artificial Intelligence.” 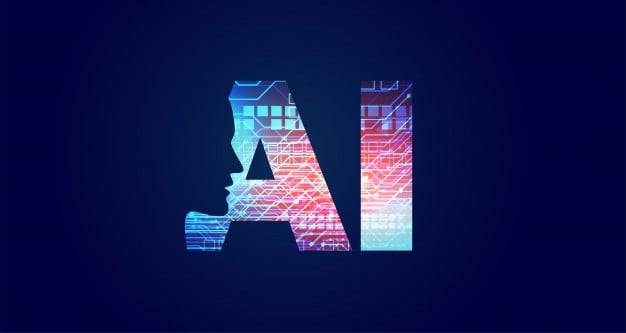 Artificial Intelligence will disrupt the way we work, go about our daily lives, and interact with each other. It is as such essential, especially for policymakers who are responsible for drafting appropriate legislation, to understand its capabilities and support the development of new technology. That will provide value and wellbeing for the individual and the society as a whole. A lot of attention has already gone into building the GDPR framework, which is the first step in ensuring a fair data transaction, but more challenges await. In a recent blogpost of our own MIT innovator under 35, Vincent Spruyt, evangelized that: 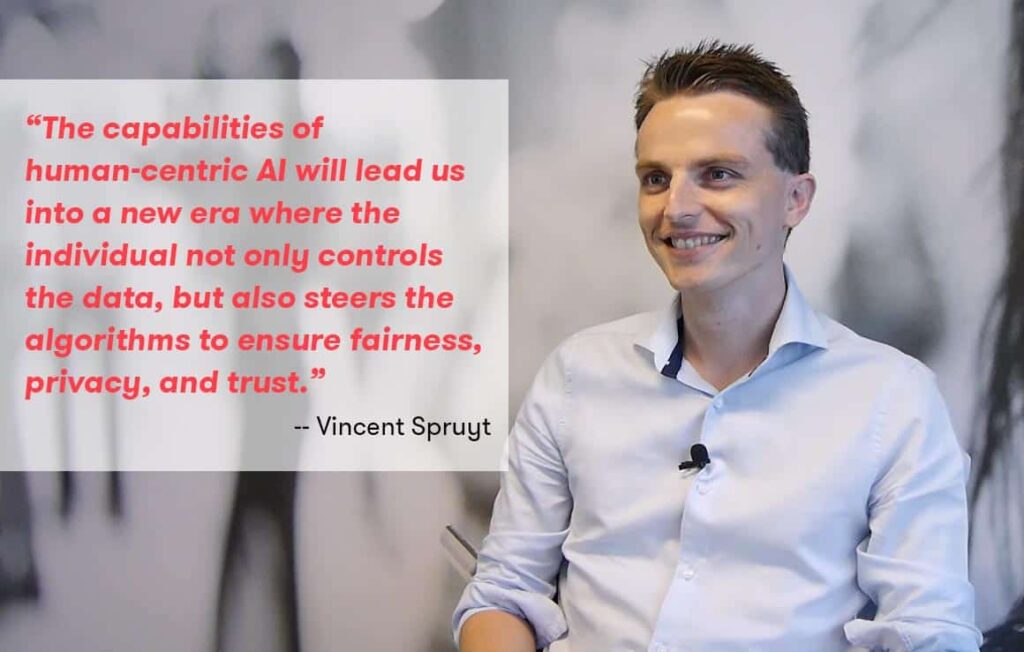 New technologies will only be able to create an impact when they are accepted by the people they are intended for, and that is only possible when they are trusted.

The world of tomorrow

In the wake of the 2019 SME Assembly, it is very encouraging to see that the vision of European policymakers is to advance together with the SME businesses. By closely monitoring the significant challenges of tomorrow and acknowledging the essential input from entrepreneurs and organizations active in said fields.

At Sentiance, we are convinced that both policy pillars above are essential building blocks towards achieving our mission to apply artificial intelligence to improve people’s lives. We are, by definition, an SME, supporting more than 70 families in 6 entities around the world. We are funded by venture capital, which pushes us to move fast and create sustainable value. We are obsessed with the abilities of human-centric AI. We create a better world by providing insights of the journey of people who consent to share their data transparently with the companies they choose.
At Sentiance, we allow our clients to build new business models that will improve their relevance, create economic value, and lead to a better future for us all.

Does telematics work for UBI?

Sentiance enters the Kingdom of Saudi Arabia’s market in partnership with iDRIVE.

How to Maximize Opt-In Rates for Location Permissions?